I checked to see when the Computer History Museum opened before going to sleep so I would have time to leave before staff arrived and saw me in the parking lot.  I set my alarm for 8.  Turns out that wasn’t the primarily used lot anyway.

After waking up, I grabbed a bit more charge while deciding what to do.  I went to Starbucks for a sandwich and black coffee.  I noticed a gym next door.  After eating and leaving the coffee to cool in the car, I walked into the gym and asked about a one day pass.  I was given one for free for the first day.  Overtime Fitness in Mountain View, thank you!  I had brought my workout clothes with me, so I changed into them and did a light workout.  They had a cycle with a screen that acted like a video game.  Might inspire me to workout more. 🙂  I was able to have a good shower in the gym afterwards.

I caught up with some family on the phone and then decided to check out the Computer History Museum.  $15 for the general admission.  I spent about an hour inside walking through the guided tour.  It was odd seeing many aspects of the past 20 years of my career in a history museum.  🙂  I took way too many pictures, too.  A few: 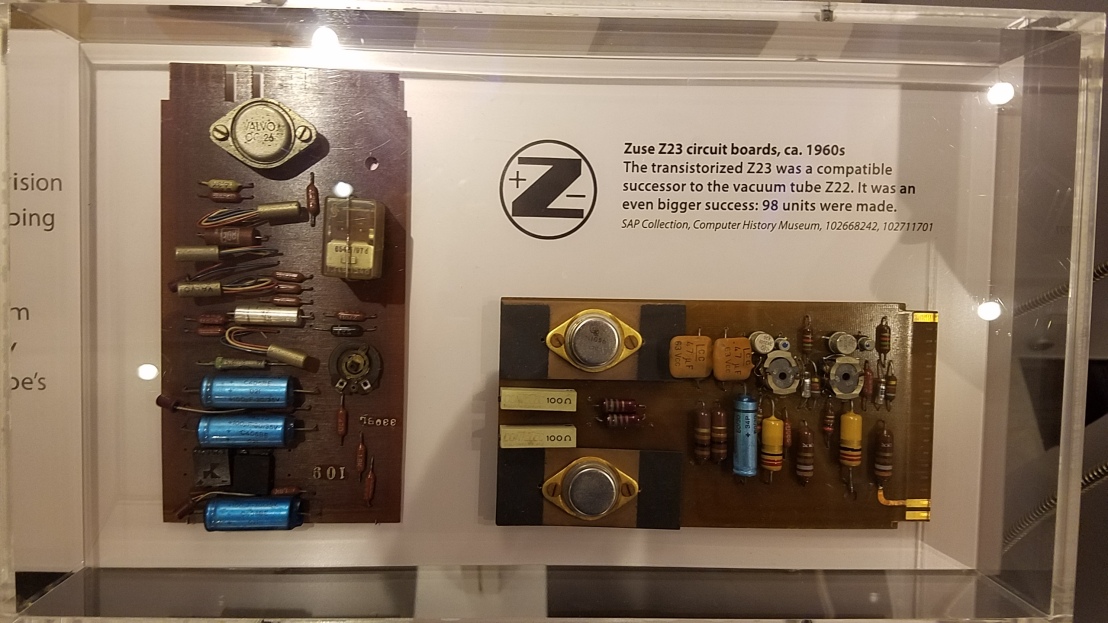 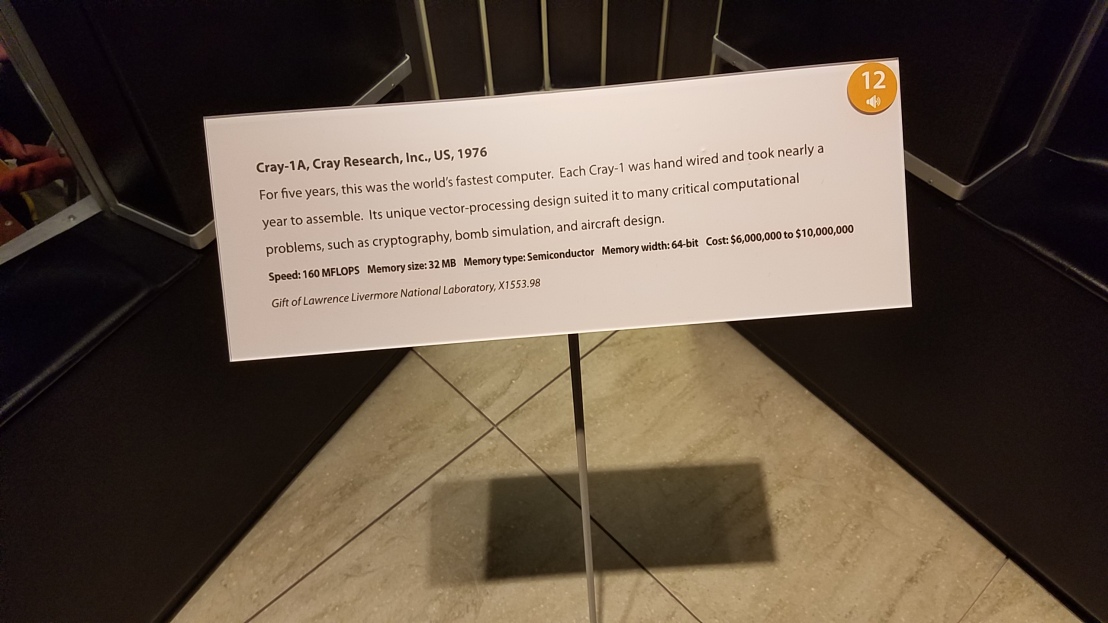 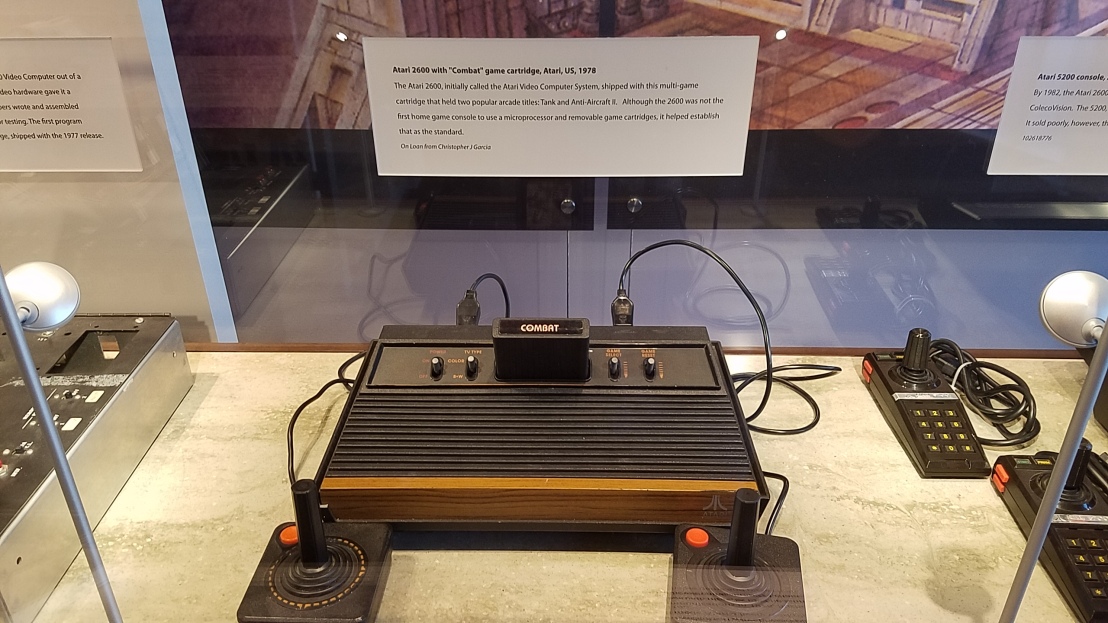 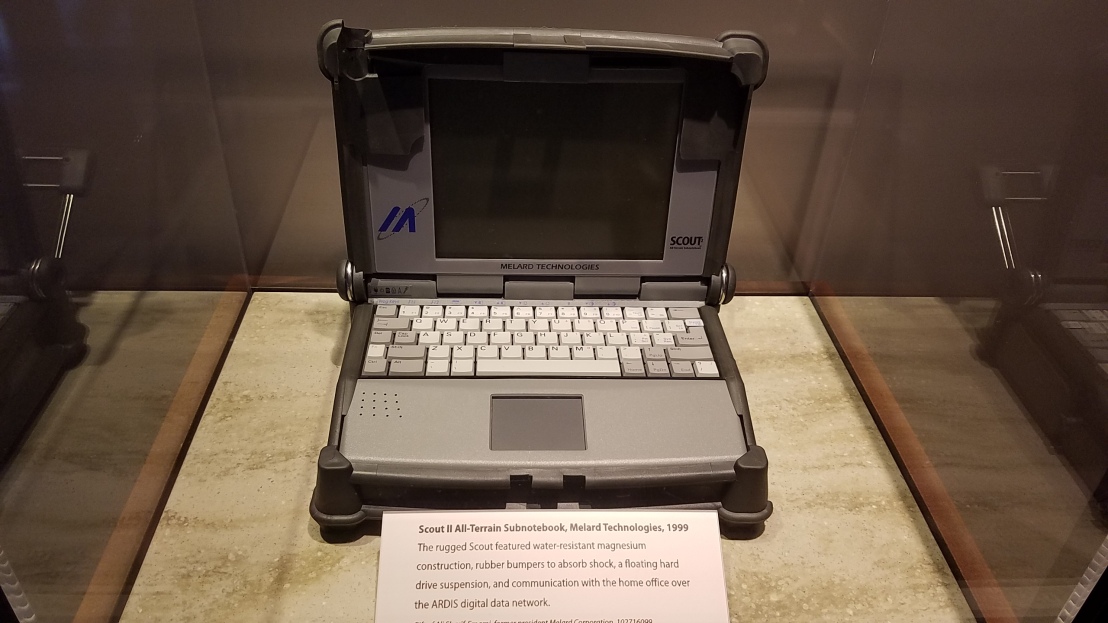 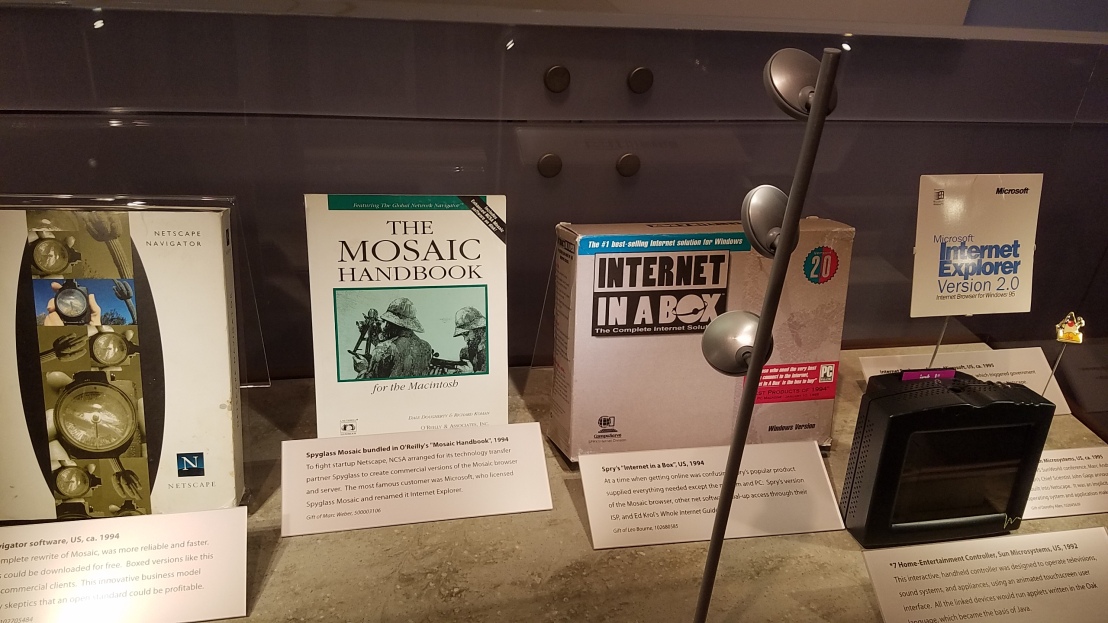 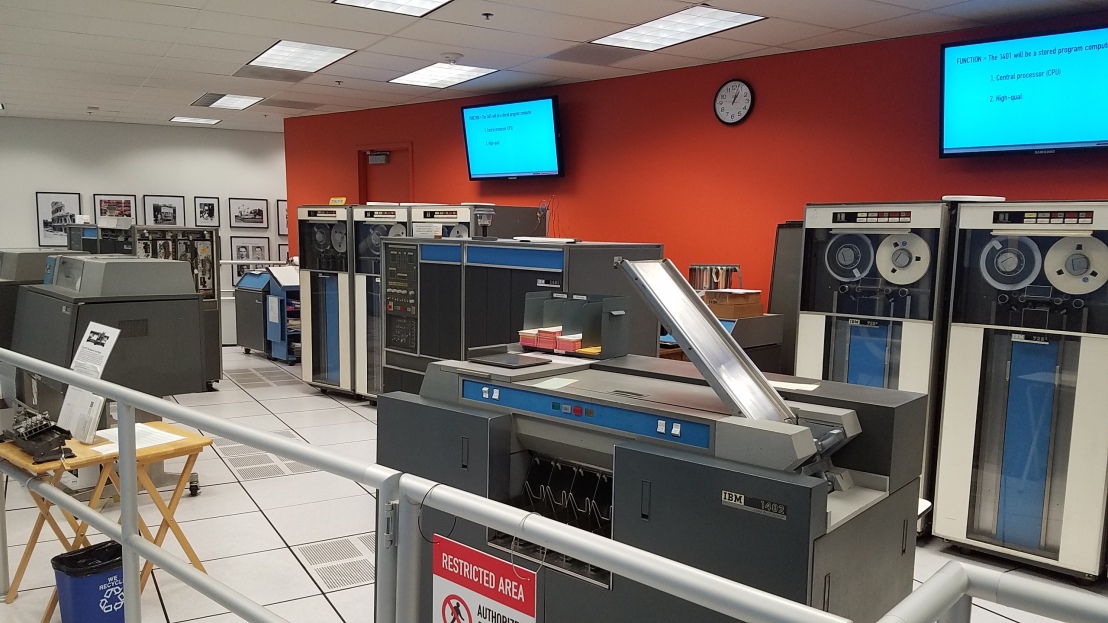 The next stop was in the Oakland area to meet up with my friend, Mike.  After meeting his family and dog, Mike directed us to his favorite burger place.  It was great!  Easily one of the best burgers I’ve ever had.  After lunch, Mike took me up a ridge near his house to see some young redwood trees.  Their bark is soft to the touch.  It easily compresses under hand pressure.  It is difficult to capture the scale of the trees in pictures.  Some random people included in one to try for scale. 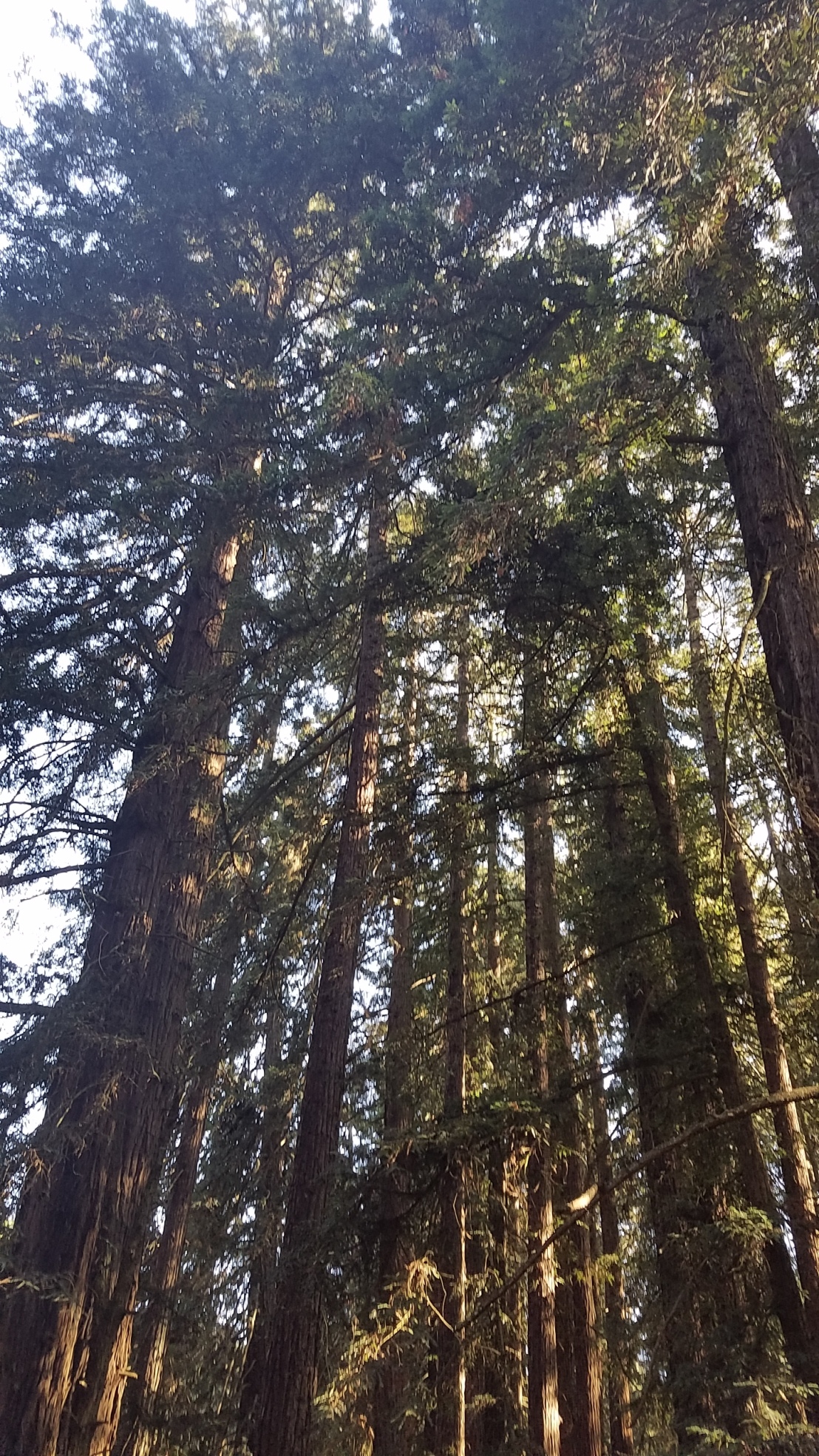 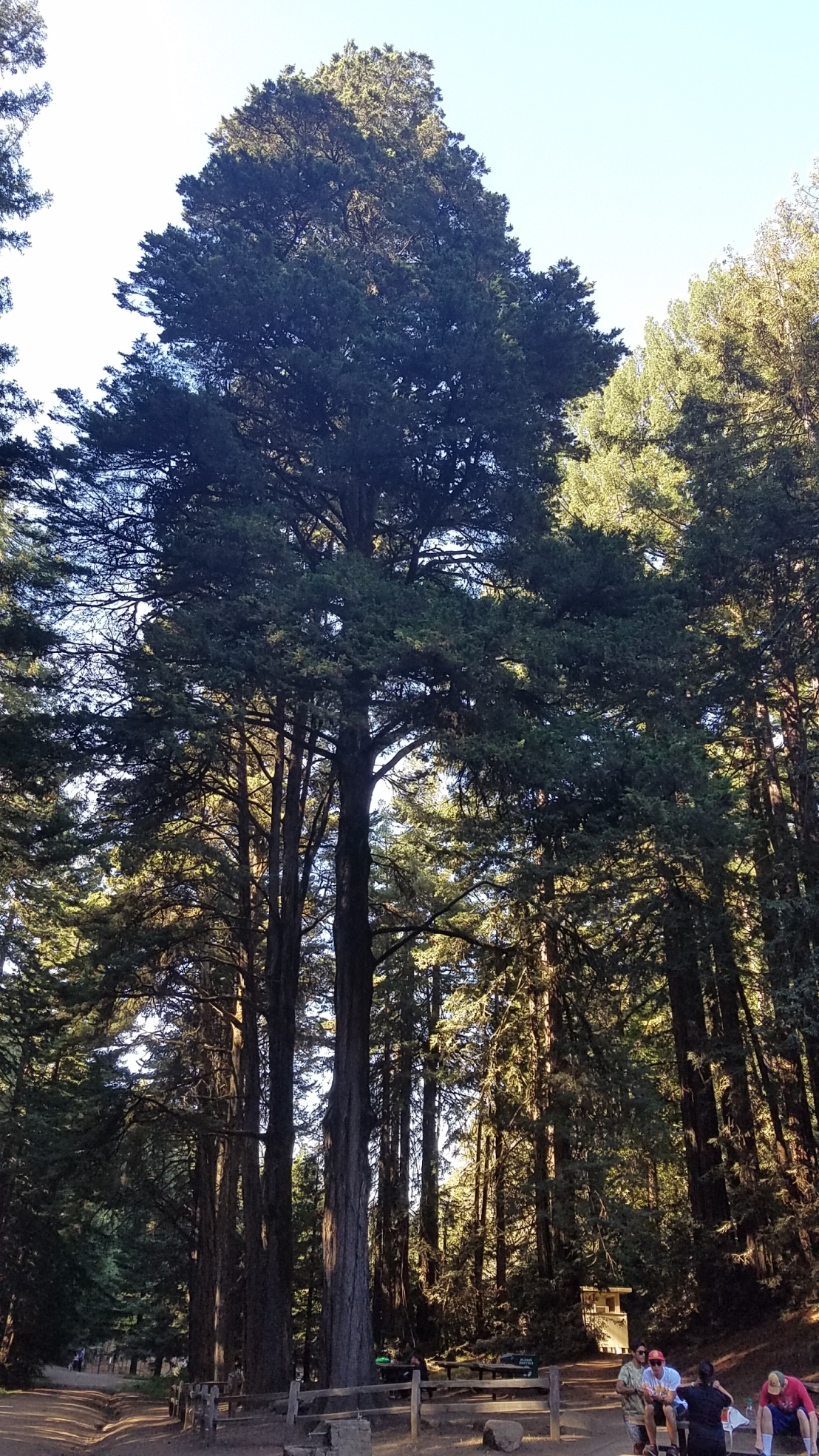 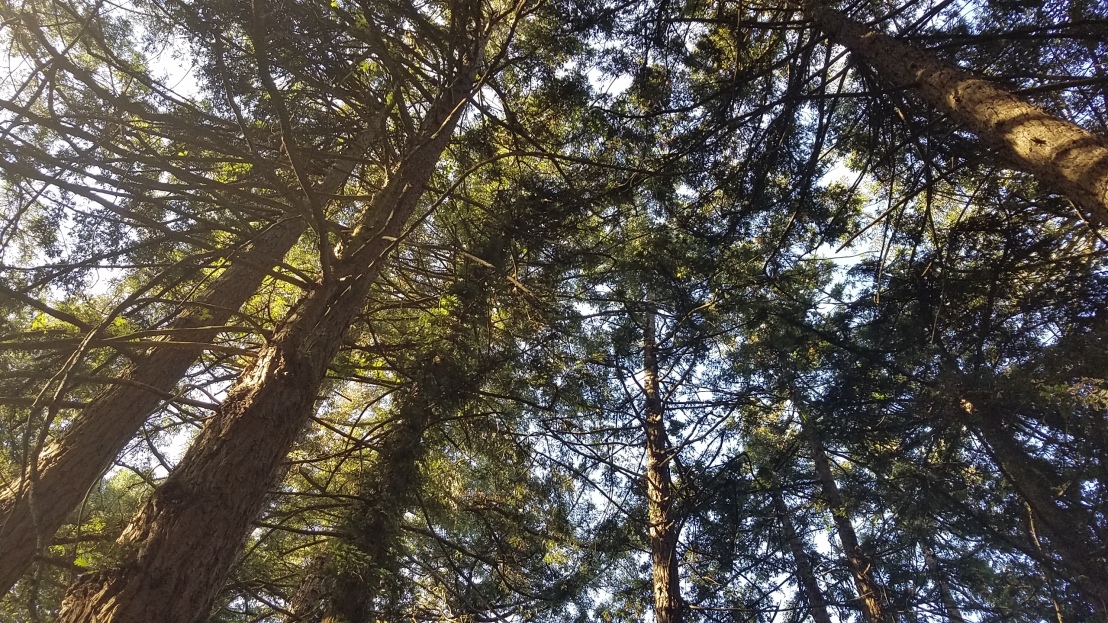 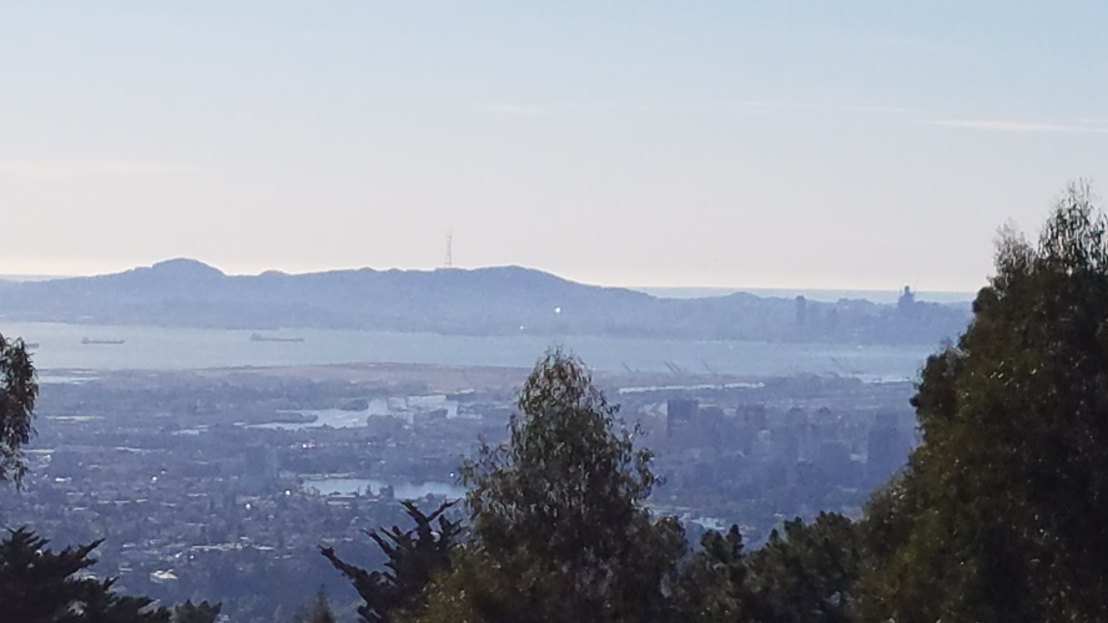 After saying goodbye to Mike, I decided to head over the bridge North of San Francisco then head South over the Golden Gate Bridge.  Mike warned me that some bridges will charge tolls heading towards San Francisco.  The first bridge, from Richmond into San Quentin insists on cash payment for the toll or the QuickPass system.  I turned around and found an ATM to get some cash and then headed back to pay the $5 in cash.

On the other side, I stopped to check out a few outlet malls and walk around a bit.  Then I decided to head over the Golden Gate Bridge.  This toll is $7.50 and the sign says to keep driving and the toll will be automatically charged.  Curious to see how that works out for me. 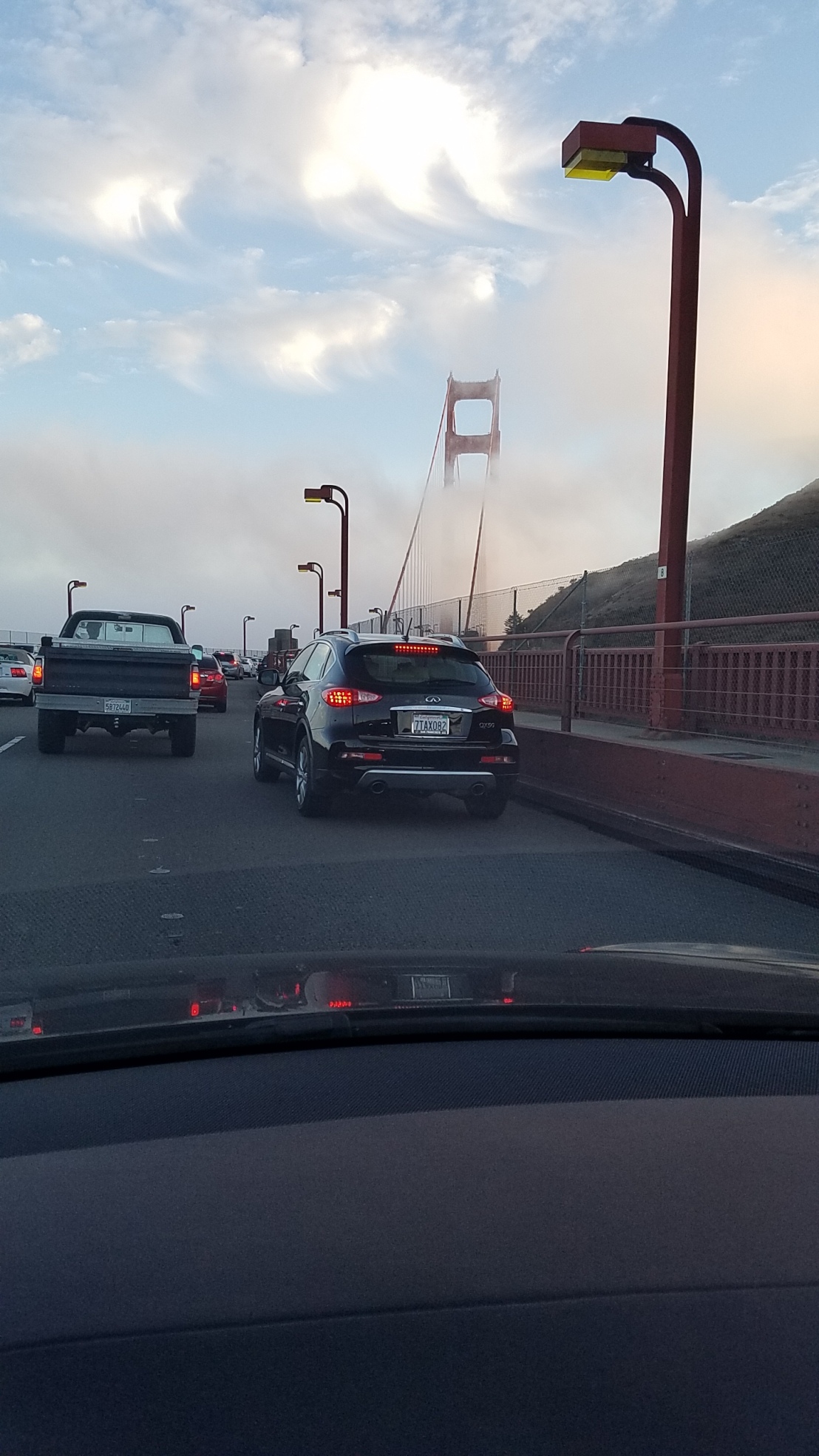 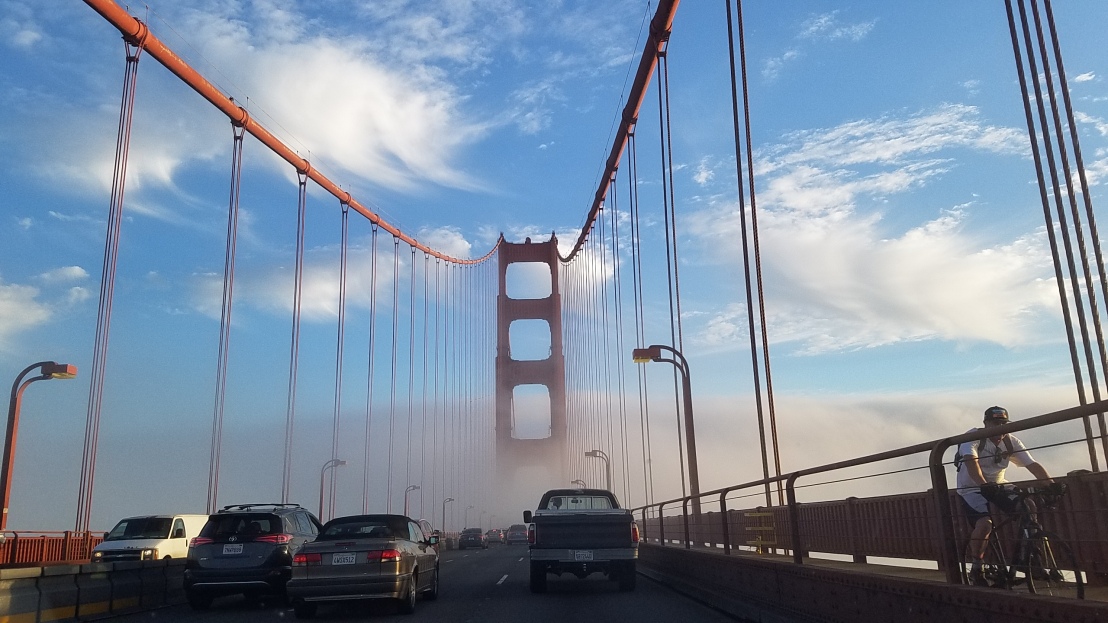 And a view of downtown San Francisco in the distance just after crossing the Golden Gate Bridge: 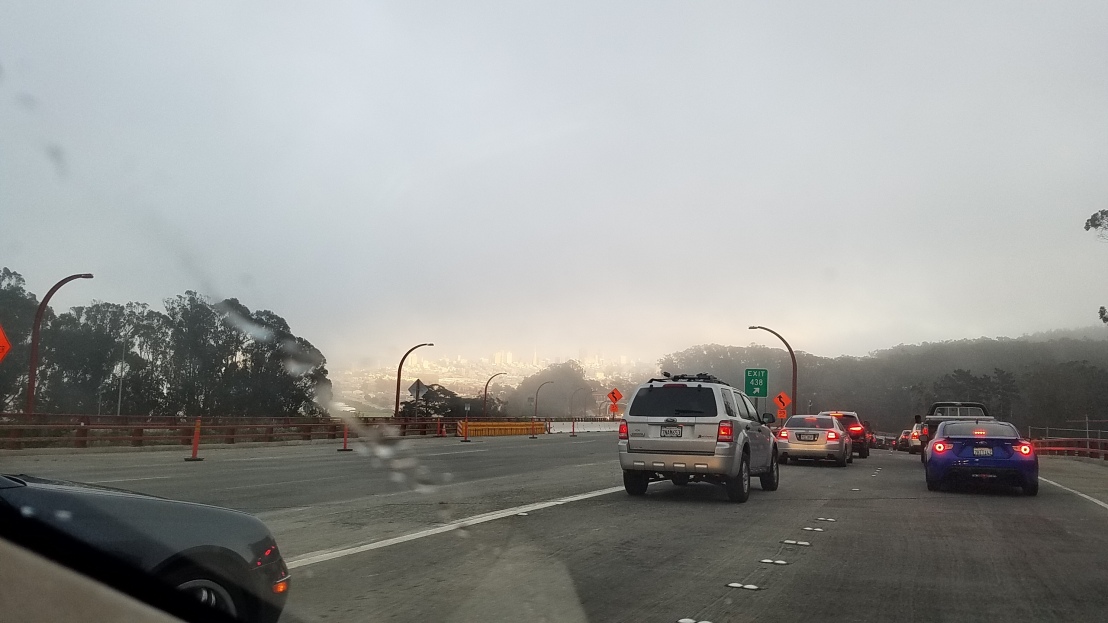 I drove through congested traffic and arrived at the San Mateo SuperCharger after dark.  While charging I walked over to a Whole Foods store to look for dinner and maybe some snacks for the car.  After seeing the prices, I decided the Chipotle next door would be a cheaper dinner option. 🙂

Feeling tired, I looked around to see if I could find a cheap deal on a hotel for tonight.  I managed to get a room at the airport Holiday Inn for just under $100 so I’m writing from a hotel room tonight.  Going to enjoy a shower and some sleep in a bed.  Tomorrow, I’m thinking Napa, and hopeful to receive a confirmation email from Tesla that I can do a factory tour here in Fremont on Tuesday afternoon.  Still up for California: Redding and the Avenue of the Giants.

I didn’t capture the trip information from the car before heading up to my room.  I believe I passed 1100 miles in the trip, so far.