I woke up a bit earlier than usual and decided to do laundry before leaving the hotel.  Uncertain if I would end up doing the ESPN tour, I figured I should try to find something of interest in Connecticut before moving on.  Mark Twain’s House and Harriet Beecher Stowe Center were both close by and next to each other.

When I arrived at Mark Twain’s House, I learned it was a guided tour for $19.  I could not walk through on my own without the tour and I would have to wait for the next tour to start.  I also wasn’t a fan of spending $19 to see the house.  A similar situation exists for the Harriet Beecher Stowe Center.  I passed on both and decided to go do some wine tastings in Connecticut! 🙂

Gouveia Vineyards, in Wallingford, was the first stop.  Beautiful location and good wine.  🙂 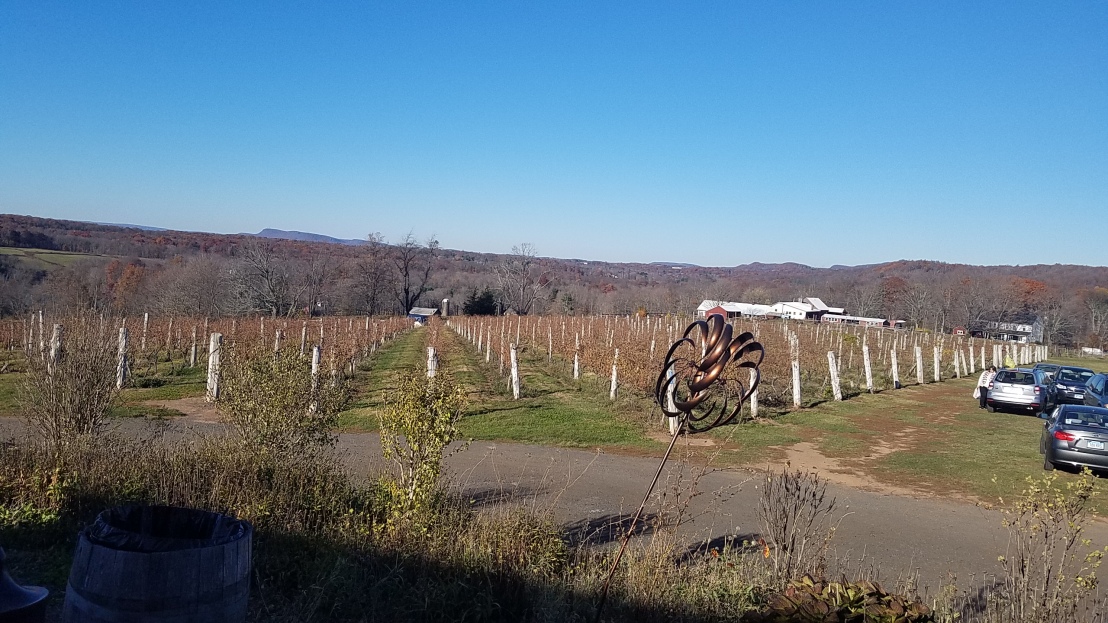 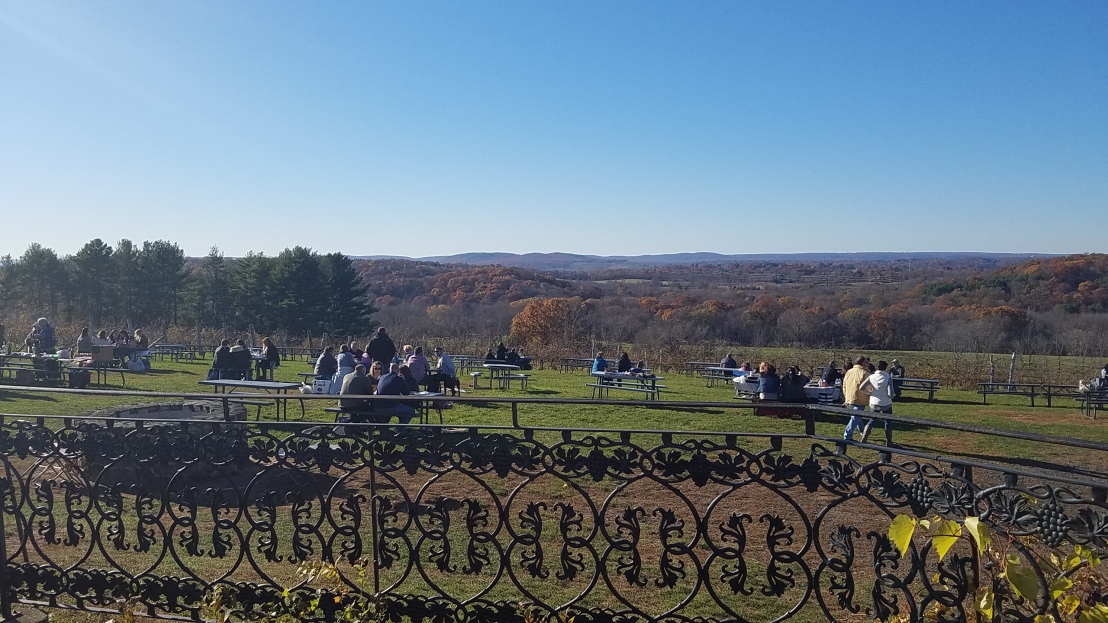 A short drive lead to Paradise Hills Winery.  This winery is less picturesque but I enjoyed the wines more.  The staff was great at both locations.

After the tastings, it was time to decide if I was going to head towards Long Island or go into Pennsylvania.  I choose Pennsylvania and picked a hotel in Blakeslee, PA.  I’m close to Scranton so I can get some pics for The Office fans and then plan to head towards New York City tomorrow.

Shortly after getting into the hotel room, I received a text from Jenn regarding the ESPN tour.  I’m set for Wednesday afternoon.  So, sports fans, let me know if there are any particular things you’d like me to look for or ask during or after the tour.