Our next stop was Siesta Key.  We left Key West about 9:30am.  Our first stop was the Marathon SuperCharger.  Rather than sit there for a long time to get a max charge, I found a destination charger at a restaurant on Key Largo.  We charged for about an hour and then head towards Key Largo.

The destination charger is located at Senor Frijoles restaurant.  We had some great chips and salsa and fajitas while adding another 25 miles of charge to the car.

We stopped at a rest stop in the Everglades SouthEast of Naples.  There were over a dozen alligators in the ditch / waterway next to the rest stop.  We were able to stand on a deck overlooking the area and get some pictures. 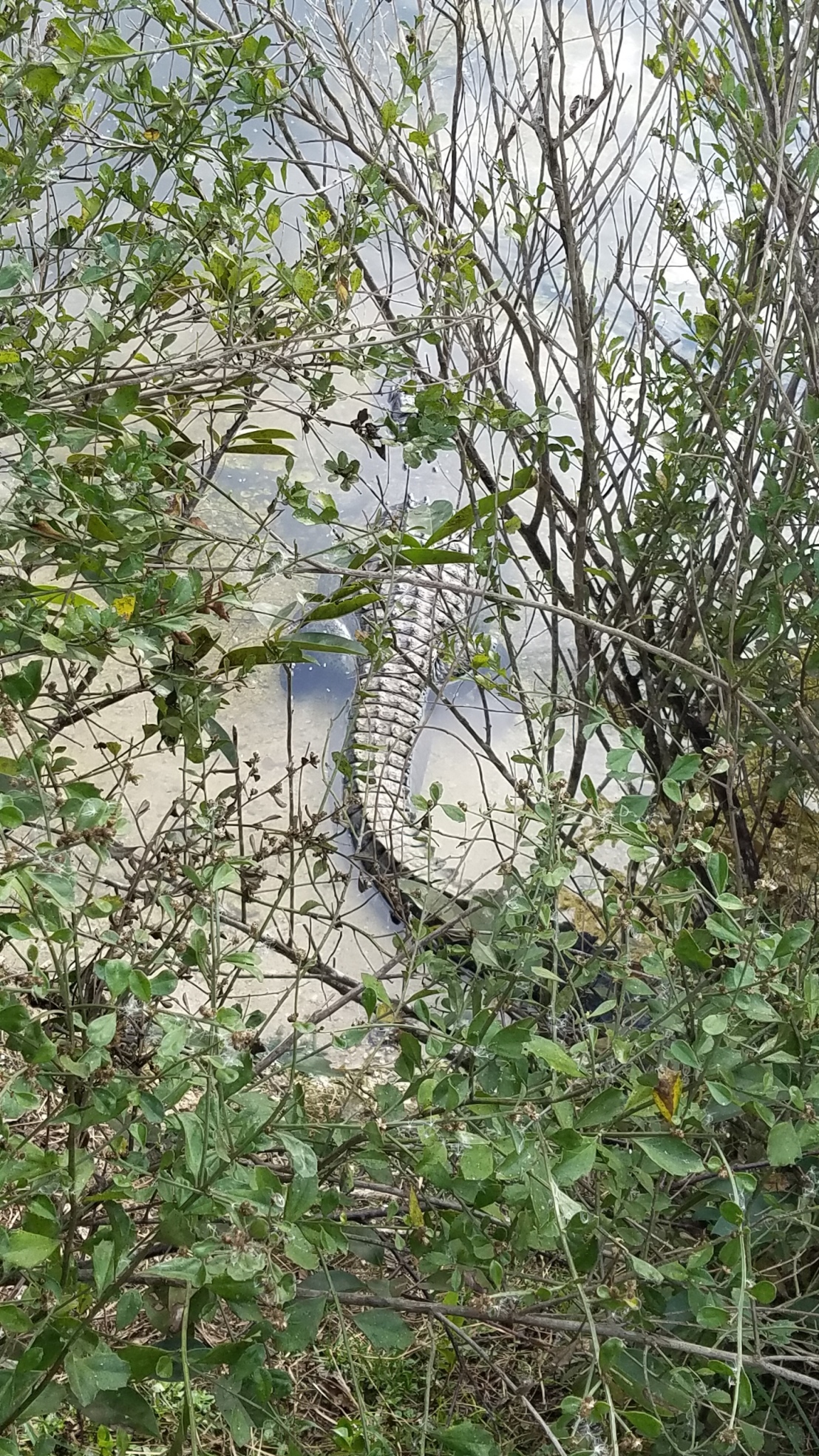 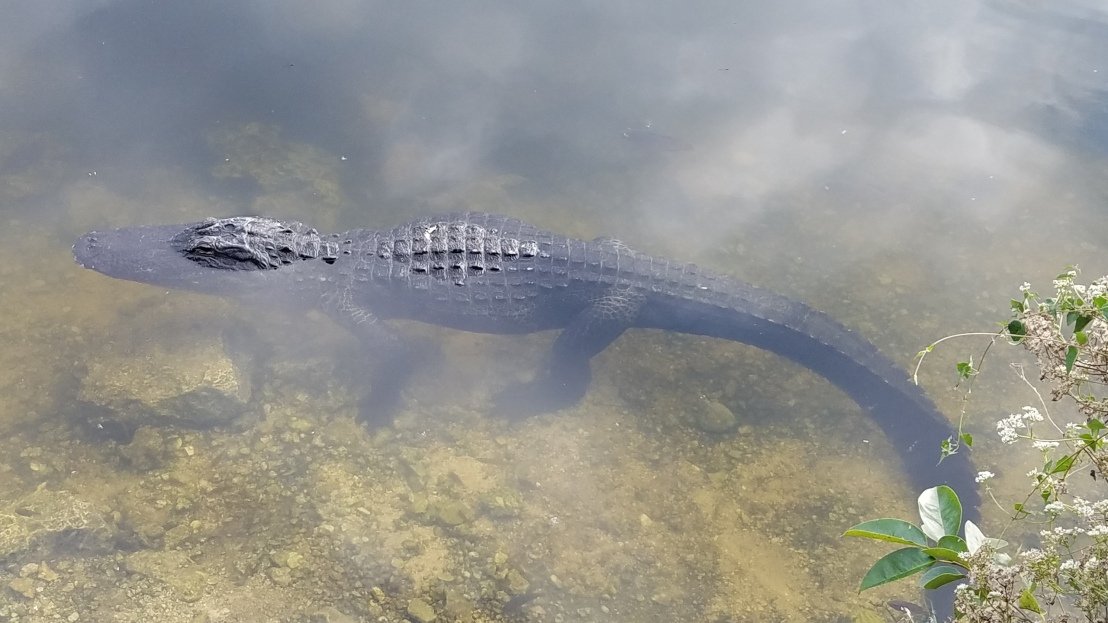 We stopped at the Fort Myers SuperCharger to get a 90% charge before completing the trip to Siesta Key.  There is a Great Clips near the SuperCharger so I used the time to get a haircut.

Julie and I stopped at the store on the way to pick up food for the condo so we didn’t need to eat out every meal.   We finally arrived about 9pm.  After Julie went to sleep, I relaxed a bit on the couch.  We were on the 9th floor of our building.  I attempted to get a picture of the moonlight over the waves outside of the window.  A bit nervous about dropping my phone so not a great pic. 🙂

I enjoyed the bottle of mead Julie had purchased for me in Savannah and called it a night.